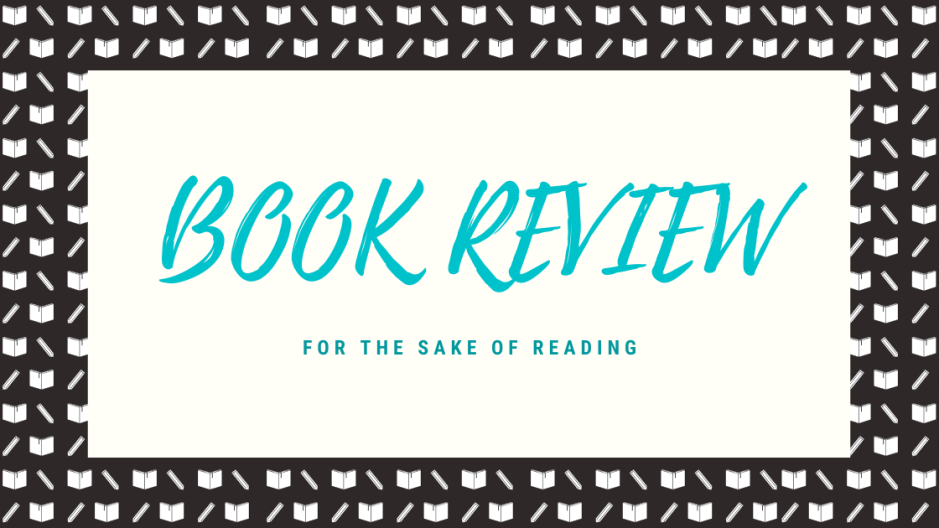 Ash is descended from a long line of gladiators, and she knows the brutal nature of war firsthand. But after her mother dies in an arena, she vows to avenge her by overthrowing her fire god, whose temper has stripped her country of its resources.

Madoc grew up fighting on the streets to pay his family’s taxes. But he hides a dangerous secret: he doesn’t have the earth god’s powers like his opponents. His elemental gift is something else—something that hasn’t been seen in centuries.

When an attempted revenge plot goes dangerously wrong, Ash inadvertently throws the fire and earth gods into a conflict that can only be settled by deadly, lavish gladiator games. The fights put Madoc in Ash’s path, and she realizes that his powers are the weapon her rebellion needs—but Madoc won’t jeopardize his family, regardless of how intrigued he is by the beautiful warrior.

But when the gods force Madoc’s hand, he and Ash uncover an ancient war that will threaten more than one immortal—it will unravel the world.

SO–I really enjoyed the beginning of Set Fire to the Gods. I was into Madoc, in a number of ways, he seemed the right amount of cocky and sweet, with iron fists (figuratively) and a grin to boot. He is undivine–an ordinary among the extraordinary. His brother is an earth bender earth mover thing, and together they scam the SOB “leader” who is trying to take away the money from the poor. Until that same guy comes a knocking and just because he can takes his sister as a servant and tells the boys “come up with x amount of money if you WANT TO BUY HER BACK FROM ME”. I mean, the nerve of this guy. So because Madoc is so good at fighting he got approached by a sort of coach who was like “hey you divine and you fight well, come be trained as a gladiator!” Madoc has no choice but to say “fiiiine” so he can get paid.

Why do they need gladiators? Cause the gods are pricks who keep fighting among themselves and gambling away resources, but instead of fighting in full blown wars (and killing a TON of soldiers) they pick their gladiators and basically have them fight each other. It is a whole event thing, people love it (cause, you know, give them bread and circuses to keep them “happy” and contained).

THEN our girl, ASH, gets in all sorts of trouble cause she interrupts another gladiator’s fight and that’s like a big NO NO–so she is forced to go from being a dancer to being a gladiator (but she was trained by her mom -a gladiator legend- to fight so no biggie, she got this right?) Side note: she hates all the gods and everything they represent. I mean, I can’t blame her.

And so ensues gladiator fights, a conspiracy, and a heavy flirtation between our two MCs. My main complaint about Set Fire to the Gods is that the two MCs don’t really talk truthfully to each other, thus ensuing a ton of misunderstanding and unnecessary conflict. I just, wish they had more scenes together to build the trust. My other unfortunate dislike concerned the bad guys, their evil monologue, and just how obvious it all was? I think if we would have focused a bit more on the gladiator fights and building an actual relationship between the two MCs in which they could work as a team I would have enjoyed this more. As it is, I really liked the bending of the elements, that was awesome. Unlike in ATLAB the fire benders here actually have to have fire nearby in order to bend it, but they can also “store” it in their heart for later use. I loved Madoc–he was just so genuine. I also liked Ash! She was the only one willing to think outside the box and look at the big picture, trying to by pass her prejudices.

So really at the end this book is for me a 2.5 star, I liked it but it has several issues. I may read the next book, but the bad guys need to seriously get some refinement to their character (stop the evil monologue, let our characters figure stuff out for themselves). There are other things that bothered me but they are a bit too spoilery to talk about here. I did really enjoy reading about Madoc and Ash as individuals, so hoping they get a bit more time together to become the team they need to be.

If you are at all interested, the spoilers can be found in my GOODREADS review.